Amy Hopkins reflects on the increased consumer focus on third party-produced spirits, and looks at the well-known brands that have decided to take distillation in house. 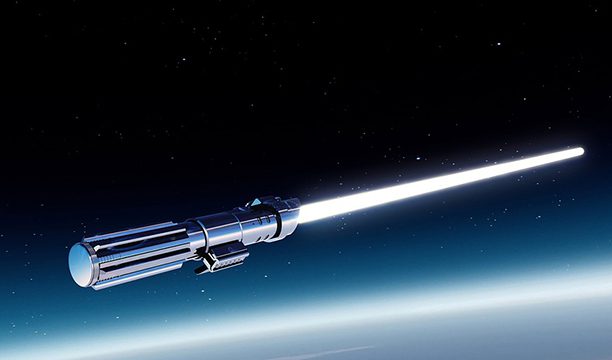 In March this year, The Spirits Business published a feature written by the excellent Tom Bruce-Gardyne called ‘The source awakens’. Of course, the title was a clever appropriation of the ubiquitous metaphysical power in the Star Wars series (and was entirely the result of our sub-editor’s talents, not my own), while the article itself explored the debate around third party spirits, which has exploded over the last few years. Astute readers will notice that I have used the same headline here.

“Well, the Force is what gives a Jedi his power,” said Obi-Wan Kenobi in Star Wars: Episode IV A New Hope. “It’s an energy field created by all living things. It surrounds us and penetrates us; it binds the galaxy together.” This description is what makes the title of the feature more than just wordplay – an understanding of the ‘Force’ can shed some light on the role of third party distillers in the spirits industry.

Distilleries that predominantly produce liquid for brands they do not own – both large, established brands and small, local labels – can be viewed as ubiquitous binding agents of spirits industry, which give strength to the sector and allow it to flourish. Indeed, the boom in Irish whiskey and English gin would most likely not have been possible without these sites, which are often run by a highly experienced team of distillers and can produce a multitude of styles and varieties in collaboration with external brand owners.

Most commentators wouldn’t argue with this. For critics, the issue usually lies with transparency. One particular brand found itself in hot water with consumers two years ago for its misleading labelling, and vastly intensified scrutiny of the third party distilling industry. In 2014 and 2015, Templeton Rye was the subject of a series of lawsuits over the whiskey’s claims it was made in Iowa, when it was actually made at MGP Ingredients’s third-party site in Indiana.

The brand ultimately agreed to refund US$2.5 million after settling three lawsuits. Templeton has a production facility in its namesake town, but recently broke ground on a 34,5000sqft distillery and maturation warehouse in Templeton, Iowa. On completion, the site will be able to produce 500,000 proof gallons of rye whiskey per year and mature up to 40,000 barrels.

The move is indicative of a wider trend across the spirits industry: brands across the gin, whisk(e)y, rum and other categories that have traditionally been distilled under contract are now opening their own sites. More than likely, they are aiming to secure greater autonomy in production and also capitalise on abundant tourism opportunities. However, the intensified spotlight on the origin of brands must also have played a part.

While they have not experienced criticism for using third party services, as far as I am aware, brands that have made, or are planning to make, the move include: Darnley’s gin, WhistlePig whiskey, and even Bombay Sapphire.

New distilleries are fantastic news for the industry (though, for some categories, the threat of saturation remains), and greater transparency is essential to retain consumer trust, but third party distillers will remain vital to industry growth. I, for one, am happy to raise a glass to the unsung experts of the sector.