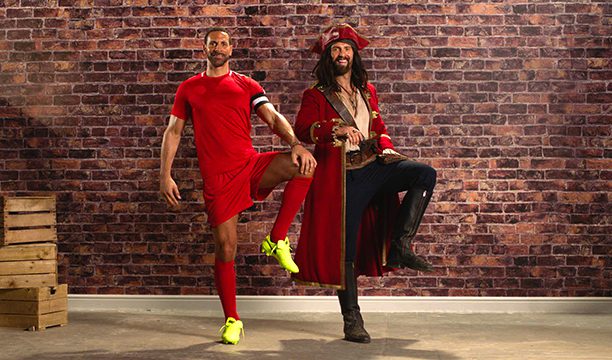 Created by Anomaly New York and Vayner Media, the campaign targets millennials with its ‘live like a captain’ message.

“Captain Morgan has always been serious when it comes to having a laugh,” commented Nik Keane, global brand director for Captain Morgan. “Using humour, this campaign is re-framing the word ‘captain’ to represent anyone that embraces the power of fun and lives life to the full.”

Initially targeted towards the UK market, the campaign will roll out to further markets later this year and throughout 2018. It will be hosted across a number of platforms including online, experiential, on- and off-trade.

Morgan also features in the online version of Captain Morgan’s latest advertisement – which can be viewed below.