As women continue to make strides in the spirits sector, The Spirits Business shines the spotlight on the next generation of female distillery trailblazers.

It’s a little-known fact that a woman invented the first-ever still. In around 200 CE, Mary the Jewess invented a number of chemical instruments, one of which was the tribikos; a type of alembic still. While she might not have used the device to create spirits – Mary was attempting to make gold from base metals – an advanced model of her creation is still used to this day to create brandy, whiskey and moonshine.

And she’s far from the only industry innovator. History is awash with female distillers, bootleggers, apothecary owners and recipe refiners. Another notable name is Catherine Spears Frye Carpenter, who is credited with creating the first known recipe for sour mash in 1818. Before the Industrial Revolution mechanised the process, turning distilling into a male-dominated practice, women were behind many of the spirits on the market.

And now? Though the wider world has made leaps and bounds in terms of gender stereotypes in the workplace, the drinks industry is monopolised by men. However, in recent years a number of female pioneers are building businesses from the ground up and taking charge of the still once more.

Click through the following pages for our pick of solely female-owned distilleries. 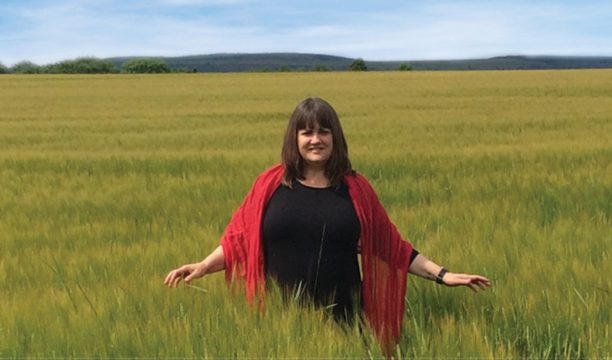 Twin Spirits Distillery is the brainchild of Michelle Winchester, who made history with the first one-woman owned distillery in Minnesota, US. Based in Minneapolis, the distillery and accompanying cocktail room is set in a renovated 1920’s property, alongside an additional building which houses a warehouse and (potential) future event space. Twin Spirits uses a variety of ingredients as a base for their spirits employing a grain-to-glass approach with custom made stills. The team currently produces Mamma’s Moonshine – distilled once a month on a full moon – as well as M Vodka and M Gin; with M Rum and M Whiskey to follow.

You & Yours Distilling Co. 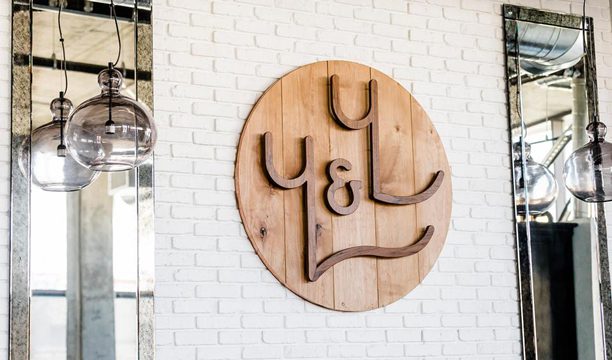 One of just a handful of female head distillers in the country, Laura Johnson this year opened California’s “first urban distillery” in the heart of downtown San Diego. The site’s two flagship bottlings are You & Yours Vodka and Sunday Gin, with plans to create eaux-de-vie,  whiskey and Italian-styled aperitifs further down the line. As well as offering tastings and tours, this “destination distillery” has a huge craft cocktail focus in line with Johnson’s blog Distillerista, through which she is constantly developing new recipes and sharing tips. 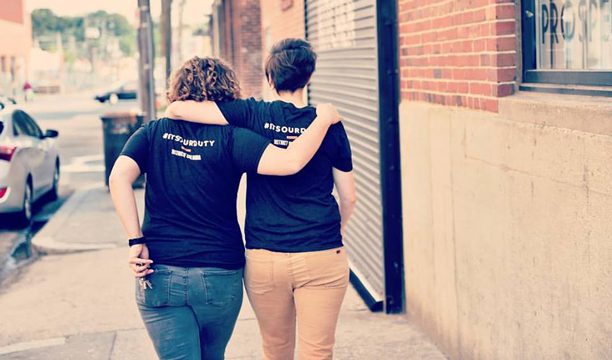 Republic Restoratives is a small batch distillery and craft cocktail bar in Washington, DC co-founded by Pia Caruson and Rachel Gardner. This community-centric distillery is also the largest crowd-funded distillery in the world, and made headlines in March – Women’s History Month – with the release of Rodham Rye: named in honour of Hillary Clinton. On the label it reads: “A tribute to the women who make us what we are today. From those who fought for the vote and to end prohibition, our sisters and mothers, and women everywhere who speak out, take risks and raise up the leaders of tomorrow. Here’s to you.” The distillery also crafts Borough Bourbon and Civic Vodka. 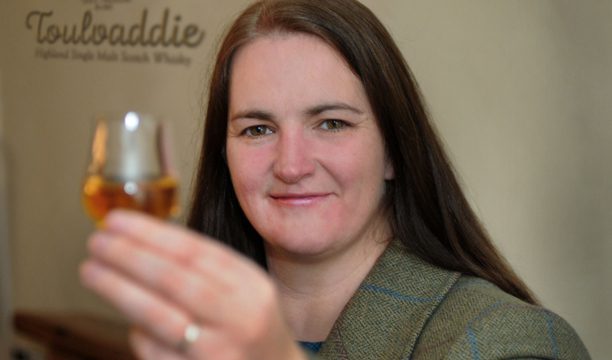 Toulvaddie Distillery is set to be the first female-founded Scotch distillery in more than 200 years. Founded by Heather Nelson, the sitealso claims to be the only Scotch malt whisky distillery that has been established solely by a woman. Based on a disused runway of old naval air field HMS Owl, in Ross-shire, the Scottish Highlands, Toulvaddie will have an initial capacity to produce 30,000 litres of alcohol a year, and will feature stills said to be similar in size and shape to those used by illicit whisky makers many years ago. Nelson has spent a number of years designing and developing the distillery, which is in the process of being built. Production is slated to start this year. 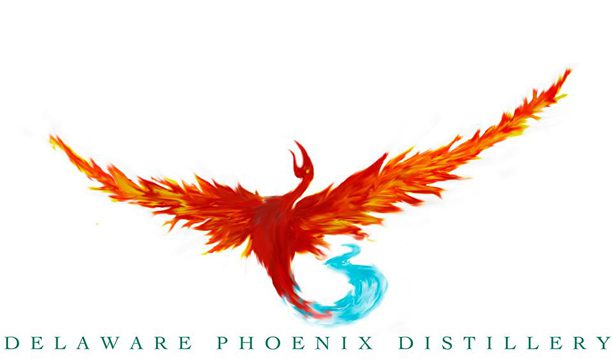 Proprietor Cheryl Lins is a one-woman show. Crafting whiskey and absinthe at her Walton, New York distillery, Lins is responsible for the entire process – from mashing to distilling, filling barrels to bottling and delivery. At Delaware Phoenix she crafts four different whiskies using early 19th century production methods as described in an old Kentucky recipe from the 1820s, as well as three different varieties of absinthe. 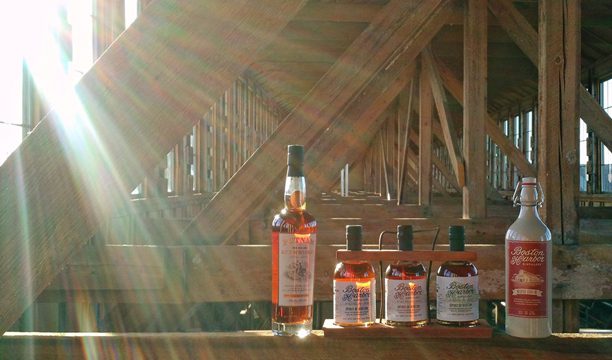