A number of major players have taken to tackling the Bourbon shortage head-on – The Spirits Business rounds up a selection of the most anticipated distillery projects of the year ahead.

Despite troublesome times, in which demand far outstrips supply, the industry remains buoyant. Kentucky Bourbon distillers generate about 17,500 jobs with an annual payroll of more than US$800m – and the trend looks set to continue, as the sector is also benefiting from a US$1.2m building boom, with a host of new distilleries under development.

Overall, American whiskey bolstered total US spirits sales once again last year, according to the Distilled Spirits Council, with volumes growing 6.8% to 21m cases in 2016, as revenues increased 7.7% to US$3.1bn.

While we’re miles away from reaching historic levels of consumption back in the early 1970s  – when sales of Bourbon, Tennessee whiskey, rye whiskey, Canadian whisky and other ‘blends’ hit 80m cases – there’s no debating the future is bright for US whiskey makers, so long as the stocks are there.

Click through the following pages to discover our pick of the biggest Bourbon distillery projects of 2017. 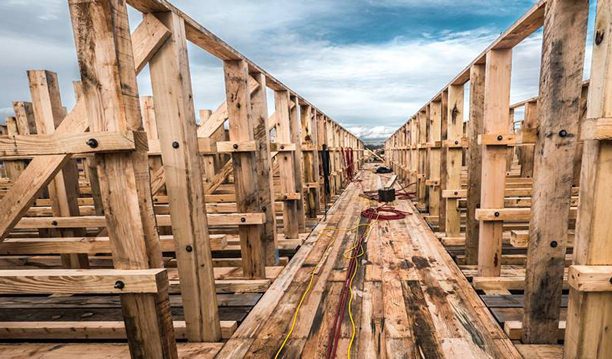 Located in Nelson County on a 70-acre site, the distillery will include a six-story barrel warehouse – said to be “rapidly” taking shape at present and scheduled to be completed early this summer.

The 18,000-square foot structure will be home to Lux Row’s featured whiskeys, holding 20,000 barrels of distilled Blood Oath, Rebel Yell, David Nicholson and Ezra Brooks. The warehouse will feature a four-barrel lift on the north side of the building that make it easier to transport casks.

The scene at Lux Row Distillers is said to be changing daily, with “exciting progress” underway at the main facility – most recently, the installation of three 7,050 gallon-spirit tanks.

Contruction works are scheduled to be completed by late 2017. 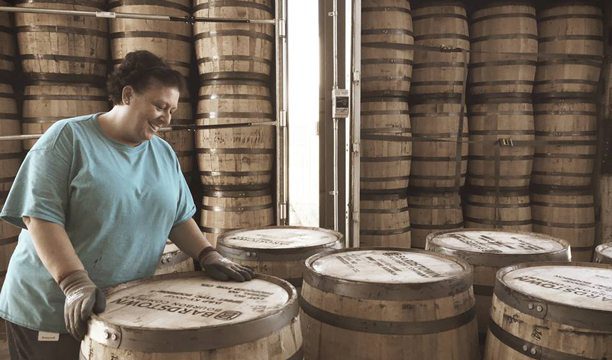 The Bardstown Bourbon Company started third-party production at its new US$25 million Kentucky distillery in September 2016 – which has capacity for 1.5 million proof gallons – and has firmly set its sights on expansion in 2017.

Since its third party capacity for whiskey, Bourbon and rye has now been completely allocated, the distillery has broken ground on an expansion project to grow production capacity to 3m proof gallons, allowing it to “provide more capacity for current consumers, as well as take on new customers in the third quarter of 2017”.

The 37,000 square foot site was designed to “easily expand” as demand grows, and has the scope to handle more than 6m proof gallons within its current design.

The Bardstown Bourbon Company plans to open its visitor and events centre to the public by Summer 2017. The centre will contain “one of the largest collections of whiskey in the state of Kentucky”. Plans for the distillery also include an educational experience, high-end tours and tastings, event space, and eventually a restaurant and boutique hotel. 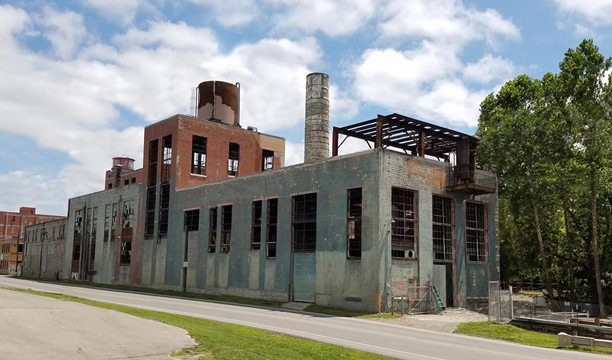 The Georgetown Trading Company revealed plans to rebuild the historic James E. Pepper Distillery in Lexington, Kentucky in May last year, and has since remained tight-lipped on its progress.

The company, which produces the James E. Pepper 1776 whiskey brand, is building a distillery and museum on the grounds of the original James E. Pepper Distillery, which was founded in 1879 by Colonel James E. Pepper – with a “grand reopening” anticipated in “late 2017”.

Pepper operated the site until his death in 1906 and the distillery continued production until 1958 when it was shut down and left to fall into disrepair – though in recent years, parts of the site and its adjacent buildings have been revitalised by local businesses.

To recreate the distillery, The Georgetown Trading Co. has collected a wealth of historical reference material, including a detailed mechanical drawing of the old distillery, letters from Colonel Pepper, and a large collection of preserved vintage whiskey. 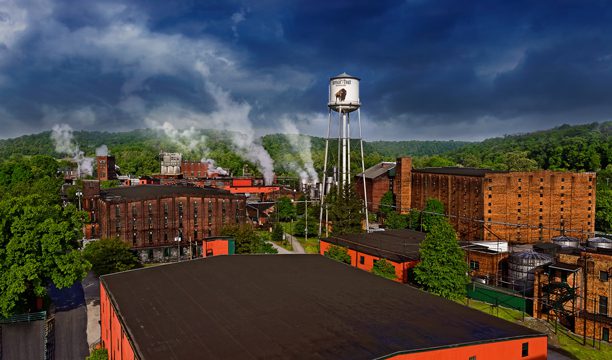 In May 2016 Sazerac announced plans to plough US$200 million into its Buffalo Trace Distillery in a phased investment spanning seven years.

The money will go towards increasing Frankfort-based Buffalo Trace’s cooking, fermenting, bottling and warehousing operations, in addition to acquiring more land. The Bourbon brand will begin building new barrel warehouses this year on 200 acres of land it purchased a number of years ago, with a total of 30 warehouses to be constructed on the site.

During construction works, the distillery unearthed early foundations and fermenting vats dating back to 1873 inside one of the oldest buildings on its Franklin County site.

While converting the O.F.C. Building – which was formerly used for distilling – into a meeting and event space, construction crews discovered an earlier build of the distillery called the O.F.C. Distillery, in the days of Col. E. H. Taylor, Jr.

Buffalo Trace Distillery recorded its highest ever visitor numbers in 2016, attracting 170,587 whiskey fans – a 17% increase on the previous year.

Six-Mile Creek Distillery will produce Bourbon and other spirits, and will feature a bed and breakfast and a series of tasting venues – including an 18th century log cabin and a 300-square-foot treehouse.

In addition, the site will provide educational opportunities, and will honour patriots of the Revolutionary War with a history park created in association with local Amish community members.

The site is expected to be operational by August 2017. 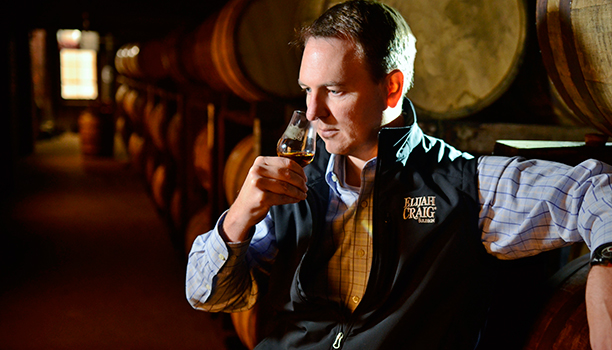 In 2016 Heaven Hill, which produces Evan Williams and Elijah Craig Bourbon brands, announced a US$15m expansion of its Bernheim Distillery in Louisville, Kentucky.

The site, which has undergone two expansions since 1999, will increase capacity by a third and will be able to produce between 1,200 and 1,300 barrels of whiskey a day.

Plans include an additional 4,600 square foot space to house a new beer well, three new fermenters and a new still, the latter of which was installed at the very end of last year. Work is expected to reach completion by July 2017.

In tandem with the distillery expansion, Heaven Hill is increasing its maturation facilities and has recently constructed two 55,000-barrel warehouses in Nelson County, with a third on the way.

At the end of 2016 Beam Suntory, announced plans to invest more than US$1 billion in Kentucky Bourbon production over the next five years.

The firm – which owns a number of Bourbon brands including Jim Beam, Maker’s Mark and Basil Hayden’s – will use the money to bolster various aspects of the production process, including grains, barrels, payroll and capital expenditures.

While details of the investment are yet to be seen, the firm did noted “strong growth” for Jim Beam and Maker’s Mark Bourbons in its 2016 fiscal year.