How did these spirits brands perform in 2016?

Despite a turbulent year filled with economic uncertainty and political change, the international spirits community remains unexpectedly upbeat – but were the predicted fortunes of our brands to watch in 2016 realised? 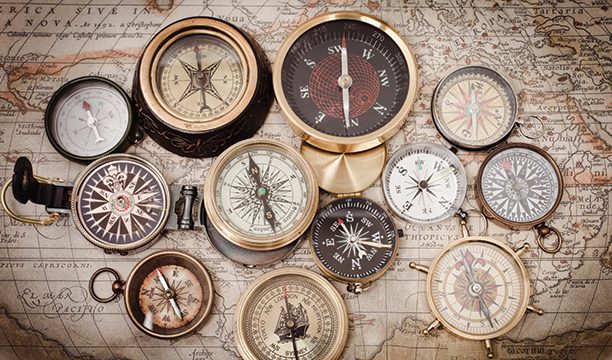 Cast your mind back 12 months. Afflicted by economic and emotional malaise, the international spirits industry was disoriented in direction and hamstrung by pessimism. While some shoots of growth had started to appear, the effects of tension between Russia and the West over Ukraine and emerging market economic instability were hobbling the sector – and it seemed few brands knew how to respond.

What a difference a year makes. While these issues haven’t gone away – they are likely to affect the global spirits sector for many years to come – collectively the full spectrum of stakeholders has adapted to this strange new normal with relative aplomb.

China, which had been at the epicentre of the Asian Cognac crash triggered by the government’s crackdown on opulent gifting, is showing recovery, and not just for the one category. Even those with little history in the market are gaining traction in the major hubs – just look to Tequila and gin.

In fact, in terms of global forecasts for the full 2016 year, only vodka is posting volume declines. Yet even there the situation remains heartening: despite the losses, value sales are marginally up, pointing to a move of premiumisation that is so critical for the category’s survival.

Back in December last year, The Spirits Business predicted what surprises 2016 would have in store, and selected the brands we believed would hold the most promise in the year

Click through the following pages to see if any of our predictions came true:

The world whisky brands to watch in 2016

The liqueur and speciality spirits brands to watch in 2016