Tequila is fast becoming the hip spirit among millennial cocktail lovers, but which brands are poised for success in the coming 12 months?

Following an early acquisition flurry – Diageo snapped up Don Julio and DeLeón – on the face of it, the second half of 2015 was quieter for the Tequila category. But don’t be fooled: brands were busy winning hearts and minds as the category at last seemed to start shaking off its hedonistic, hard-partying image. In short, Tequila is growing up.

The proof is in its pulling power, whether recruiting new consumers through its inclusion on global haute cocktail menus or in its premiumisation in the retail space. Tequila is climbing the spirits ladder. From its lowly £5.3bn sales in 2009, it has leap-frogged gin in the value rankings and is now worth £7.3bn a year, says Euromonitor. The analyst reckons the category will continue to grow, forecasting its value to increase by 37% to £10bn by 2019 – roughly the size of the US whiskey market today.

It’s the premium-plus end the category that’s propelling growth. In June, Euromonitor analyst Rob Walker said high-end Tequila and mezcal was creating some of the “most disruptive momentum in luxury spirits”.

“It has been happening under the radar for a while, but Tequila is now one of the coolest luxury spirits on the US market, with big-name celebrities backing it,” he continued.

Walker’s research suggested Tequila was eating into the market share of both white and brown luxury spirits, with the “celebrity factor” key – think Justin Timberlake and Sauza 901, George Clooney’s Casamigos and Sean “Diddy” Combs and DeLeon.

Also in June, Diageo claimed that around 65% of all positive retail value change in the US Tequila market came from the ultra- and super-premium brackets over the past year.

Perhaps the greatest achievement for the category was the acceleration of its breaking-out process from the US. It was only in 2013 that the Chinese government overturned its ban on 100% agave variants, and according to Companies and Markets, Tequila exports to China increased 10% from US$997m in 2013 to US$1.1bn in 2014, the first time the market passed the US$1bn mark.

The National Tequila Industry Chamber echoed this optimism in May when it forecasted a 100% increase in exports to the Asian giant in 2015. Luxury tequila producer Patron concurs, saying it is “very optimistic about the long-term returns for Patrón” in the travel retail channel in China.

If anything is to dent Tequila, it could be the reported agave shortage. “It’s hard to judge if the market has an actual agave shortage as much as a designed shortage to increase agave prices for consumers,” says Gary Eisenberger, co-founder of ultra-premium Karma Tequila. Regardless of whether or not producers are facing supply concerns, US consumers in particular are demanding more 100% agave Tequilas. Yet there is a sense that as Tequila drinkers become more educated, interest in and demand for quality mixto and mescal variants will increase.

Click through the following pages to discover which brands and trends we have predicted will dominate the Tequila sector in 2016. 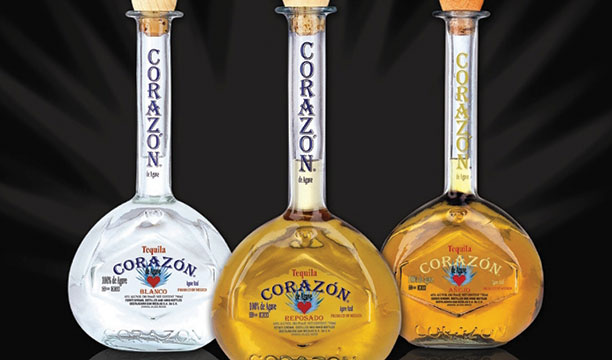 Sazerac-owned Corazon Tequila is heading into 2016 clearly attuned to market trends. From its “uncomplicated” redesign, unveiled in October, to its emphasis on both the super-premium end of the market, and on production and barrel finishing with the second batch of its Expresiones del Corazon range, its resonance for consumers more than makes sense. 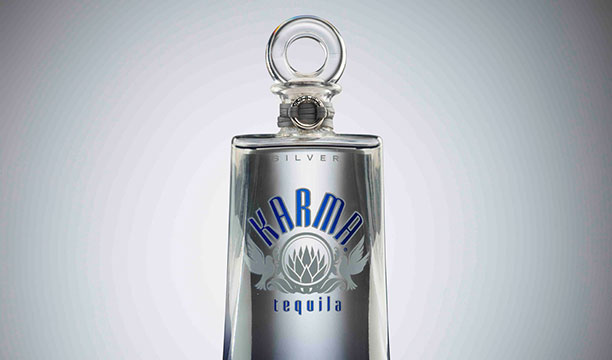 If it sounds unusual to link the global “wellness” trend with Tequila, look no further than the ultra-premium, gluten-free, zero-additive, 100% blue weber agave Karma Tequila. “We blend double and triple-distilled Tequila to eliminate any last trace of congeners, the primary chemical cause of hangovers,” the brand says. Purity is a potent message. 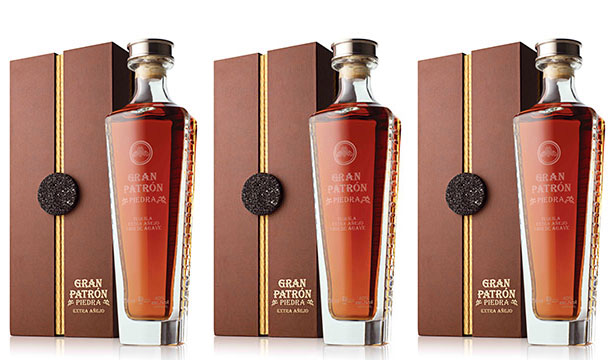 “Know your NOM” is a relatively new campaign to educate consumers on Tequila production, including highlighting which brands control their production from distillery to shelf. By entering the NOM number online, customers can see exactly where their Tequila was produced. This education, coupled with the fact that Patrón shone in this year’s 2015 Brand Champions, look to cement the company’s claim to being a brand to watch in 2016. 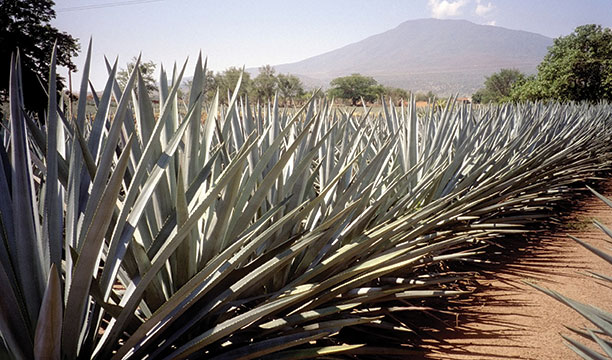 • Expect to see increased consumer interest in and understanding of premium mescal and mixto Tequilas in addition to 100% agave variants.