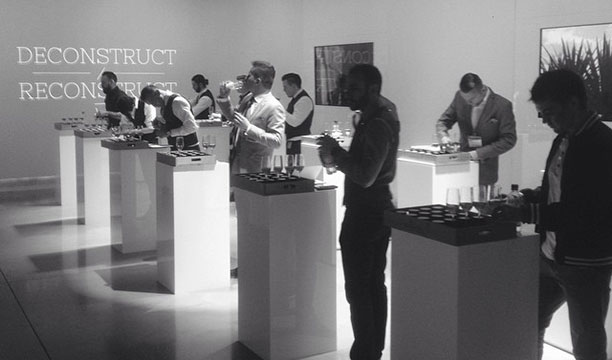 Diageo’s World Class Semi Finals for GB took place this week at the Diageo Customer Collaboration Centre. Fifty bartenders were whittled down to just five following a series of tests, including this Deconstruct, Reconstruct challenge. 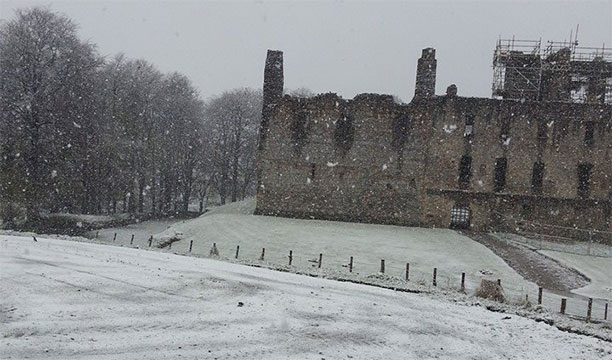 It’s a bleak start to the Spirit of Speyside Festival today, which is expecting hundreds of visitors to the region. At least there’ll be plenty of whisky to keep everyone warm! Picture courtesy of The Balvenie global brand ambassador Sam Simmons, who is due to give an outdoor concert tomorrow with his band, the Copper Dogs. 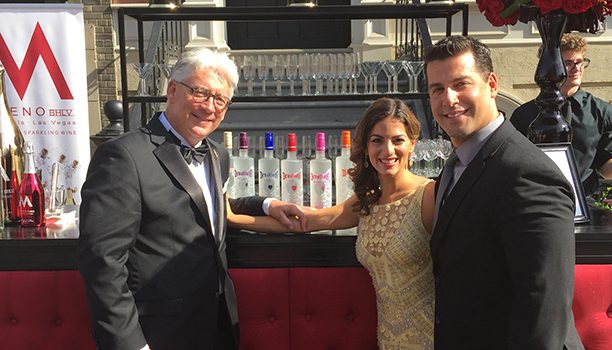 More than 1,200 guests attended the 42nd Annual Daytime Emmy Awards, hosted by The National Academy of Television Arts and Sciences (NATAS) at Warner Bros. Studios in California last weekend. The star-studded gala was held in partnership with Devotion Vodka, which provided a multitude of delectable cocktails crafted from the brand’s extensive flavour range, including Tiki Tea, Coconut, Wild Cherry, Black and Blue (blackberry and blueberry), Blood Orange and the Perfect Cosmo. Pictured above it Bob Mauro, president of the NATAS, Renee Marino of Jersey Boys The Movie and her husband Michael Callejo, COO of Devotion Spirits. 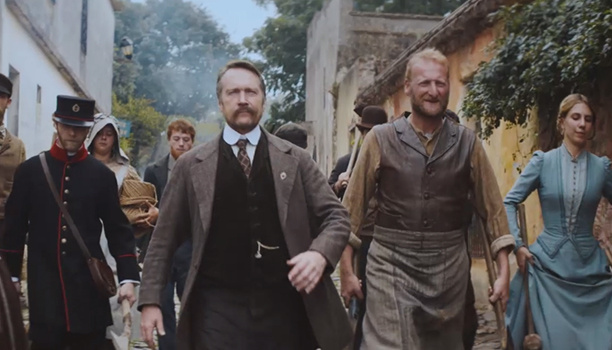 Single malt Scotch whisky brand Glenfiddich has launched two new films as part of a new global campaign designed to “epitomise” the brand and celebrate its “heritage, vision and true independence of spirit”. The first clip, called the Magnificent Ten, depicts the moment when brand founder William Grant quit his job as an accountant and ventured to launch his own family distillery.The second instalment, Case of Dreams, tells of his great-grandson, Sandy Grant Gordon, who took the Glenfiddich Straight Malt to New York in the early 1960s.

“The new films perfectly capture the strong sense of character and steely determination that sets us apart,” said Enda O’Sullivan, global brand director at Glenfiddich. “They celebrate ‘The Maverick Whisky Makers of Dufftown’ in an inspiring and dramatic way, which we hope will resonate with our loyal Glenfiddich drinkers and appeal to a new generation of single malt drinkers.” 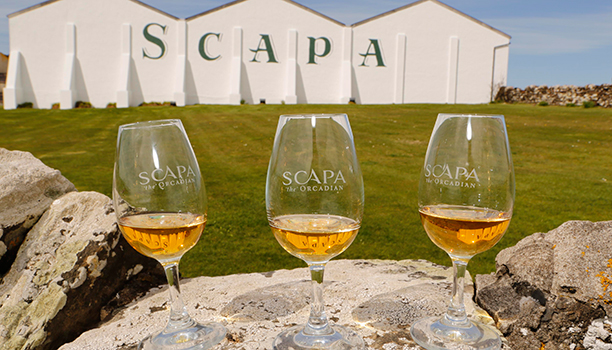 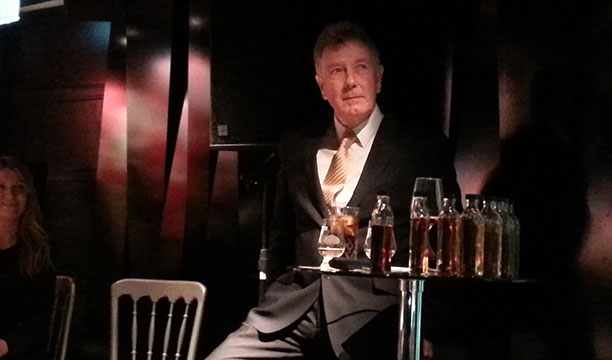 Jim McEwan, master distiller of Bruichladdich, gave his last ever tasting in London this week of his new and final release, Octomore 7.1. McEwan gave a rousing performance to a packed room full of media and trade who turned out to wish him good luck and goodbye. 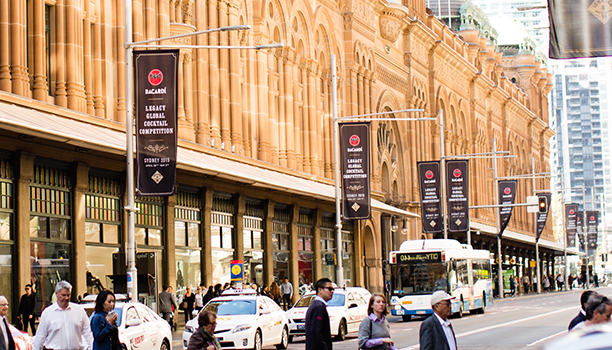 The widely anticipated final of the Bacardi Legacy Global Cocktail Competition commenced in Sydney this week, as 34 of the best bartenders in the business went head to head in a week-long battle for the top accolade. 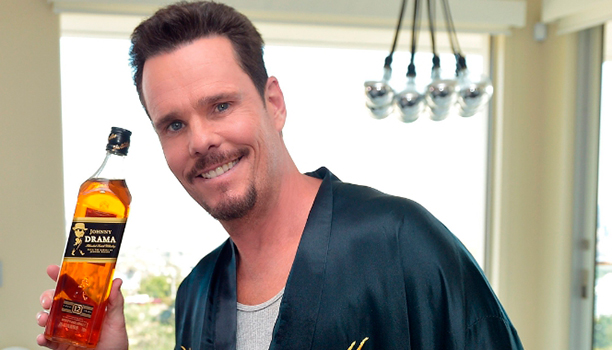 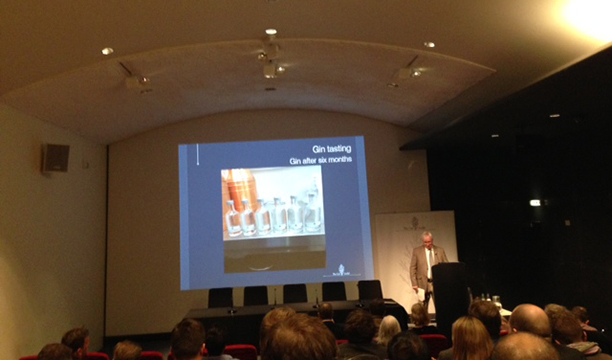 SB headed to The London Museum of Transport on Thursday for The Gin Guild’s second annual Ginposium. Leading a talk on the importance of water in distillation was Mark Gamble, founder of Union Distillers and Two Bird gin. 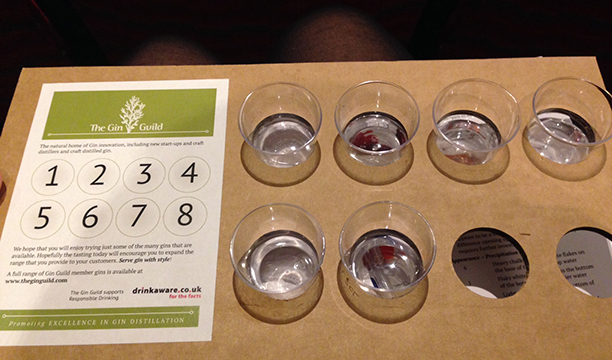 Also making an appearance at The Gin Guild’s annual Ginposium event was David T. Smith who lead not one, but two tastings throughout the course of the day, including expressions such as Daffy’s, Napue Gin, Vor Barrel Aged Icelandic Gin, Tanqueray Old Tom Gin and Hayman’s Family Reserve. 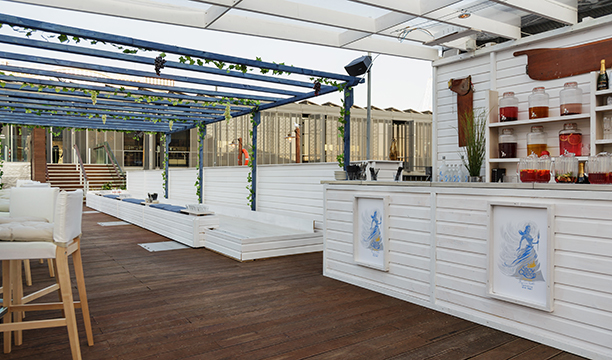 This week also saw the opening of the Nantucket Beach Club pop up bar at Skylounge’s rooftop bar, complete with a scene from Wedding Crashers and a miniature skittles lane. Launched in association with Snow Queen Vodka, the bar features frozen beer and Champagne cocktails, alongside delicious New England-style, seafood dishes. 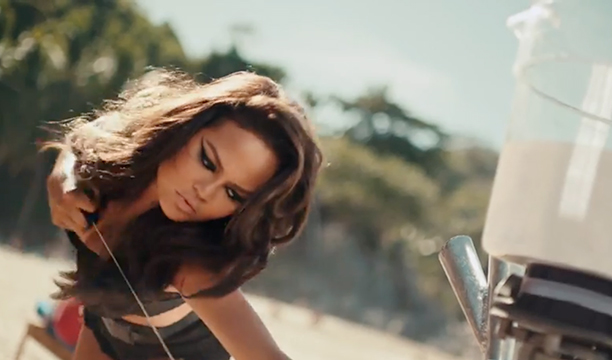 Sports illustrated model Chrissy Teigan added a dose of sex appeal to Diageo’s Captain Morgan rum, starring as a peg-legged buccaneer in a US advertisement for the brand’s new flavoured range.