The fascinating world of whisky has captured the interest of millions – for a superior understanding of the sector, these educational books are a must.

Whether you’re a Scotch connoisseur, Bourbon fanatic or Irish whiskey novice, there’s a plethora of books out there designed to enlighten and enthral.

Some are encyclopaedic tomes which offer a concise and invaluable information, while others cater for a more niche and specialised consumer base.

Those looking for recommendations on the world’s best whiskies selected by the best palates in the business are spoiled for choice, while those seeking to understand to secret history of the sector will also find their needs can be met.

Click through the follow pages to discover our pick of the top 10 whisky education books. Think we’ve missed an essential reference book or guide? Let us know by leaving a comment below.

The World Atlas of Whisky, by Dave Broom 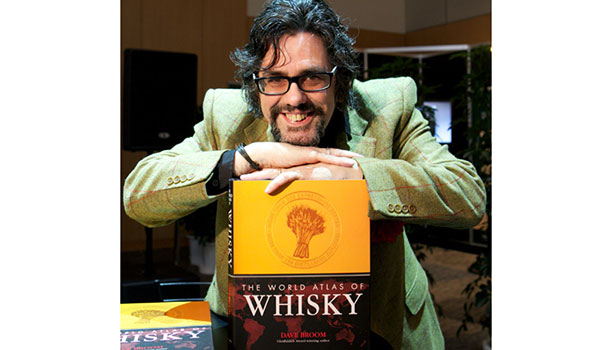 Renowned drinks writer and orator Dave Broom first published his The World Whisky Atlas in 2010, and is now viewed as one of the sector’s definitive guides.

With extensive coverage of the Japanese, Irish, Canadian, American and, of course, Scotch whisky sectors, the book is the one-stop guide dedicated to all things dram.

It also contains detailed maps of key distilleries, as well as tasting notes of over 300 expressions.

The Making of Scotch Whisky, by J.R. Hume 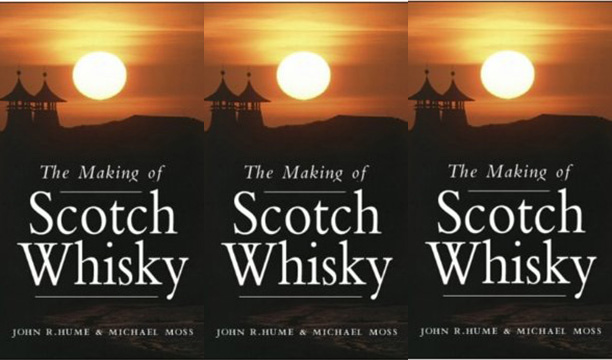 J.R. Hume’s The Making of Scotch Whisky has been a go-to source for enthusiastic Scotch fans keen to know more about the minutiae of the the spirit’s production since its publication in 1981.

The hardback second edition, published in 2002, takes into account the changes seen across the industry since its first publication and also features a 16-page colour section has been added as well as more than 150 black & white illustrations.

As well as giving an in-depth explanation of Scotch whisky’s production, and how this has changed over the years, the book also takes a broader look at the evolution of the industry from the 16th century. The undeniable bulky tome is now seen as something of a collector’s item. 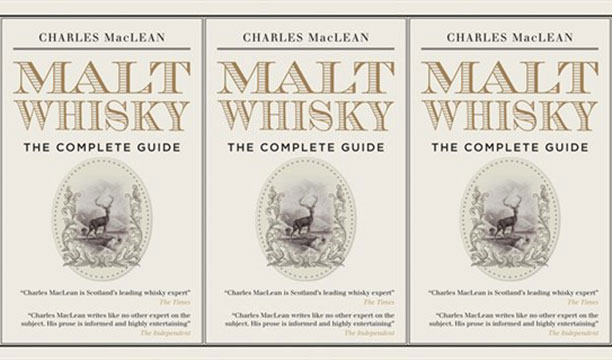 Described as the “ultimate guide to Scotch whisky” and one of the most authoritative pieces of literature on the subject, Malt Whisky by “whisky guru” Charles Maclean was first released in 1997 in six different languages.

A comprehensive guide to the Scotch whisky industry – looking at all aspects of business and production from Speyside to Islay, Highland to Lowland – this text is no mere coffee table addition.

A fully revised edition was launched in April 2011 as a smaller, more portable book featuring coloured distillery maps, an extensive selection of photographs and an A-Z distillery listings. 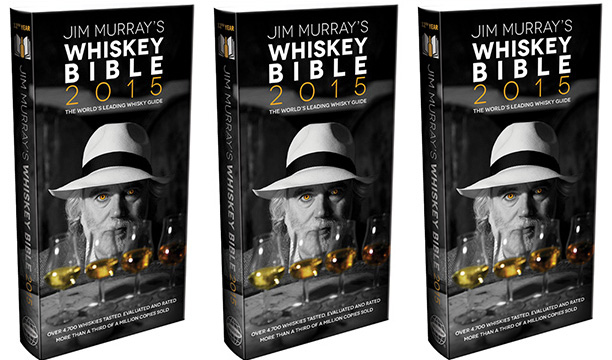 The 2015 edition of the book contains about 4,500 detailed, professionally analysed and easy to understand tasting notes on the world’s leading and lesser known whiskies.

As expected, a storm of debate ensued after Murray named Suntory’s Yamazaki Single Malt Sherry Cask 2013 the “best whisky in the world” in the book, while Scotch brands failed to enter the top 5.

Click here to see which whiskies Murray has named the world’s best over the past 10 years. 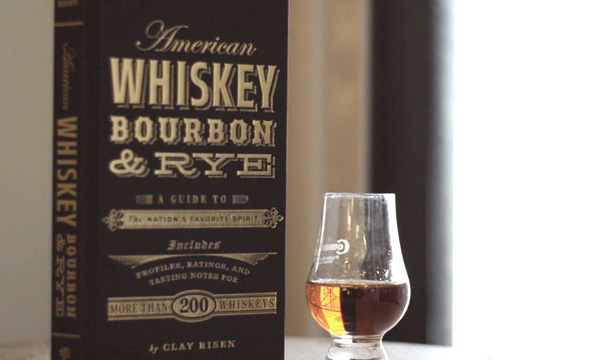 Exclusively dedicated to the whiskies of North America, this book is a must for any Bourbon, Tennessee whiskey and rye enthusiasts seeking encyclopaedic knowledge.

The book is arranged alphabetically by distillery and/or brand, it offers histories, ratings, and tasting notes for over 200 whiskeys.

As well as listing the necessary contact information for various whiskey distilleries across the states, the book also offers helpful tips on which products offer the best value for money, and which are ideal for gifting. 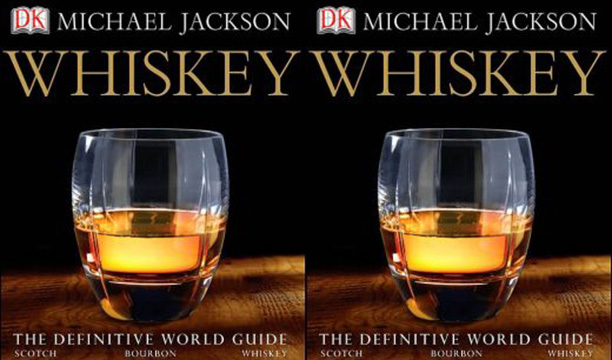 One of the greats from the late Michael Jackson, Whiskey covers everything a novice drinker wants to know about the spirit, from food pairings and cocktails to the effect of weather on the finished product.

Accompanied by beautiful photography of the Scottish landscape and distilleries, Whiskey is an exceptional coffee table book, and a lovely introduction to the world of whisky. 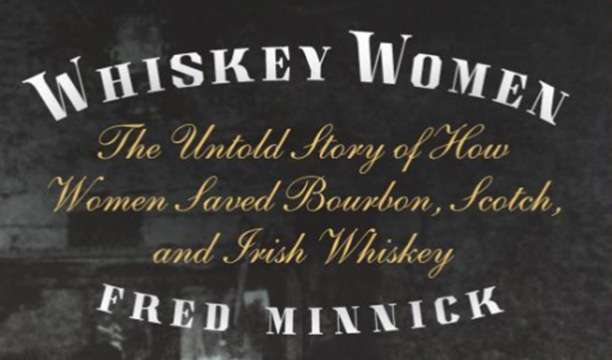 Never before had a book paid attention to the vital role women played in the history of the global whisky industry, until Minnock published his fascinating insights in 2013.

While the whisky industry is historically seen as integrally masculine, this book is essentially reading for those who want to discover the untold stories of its female champions. 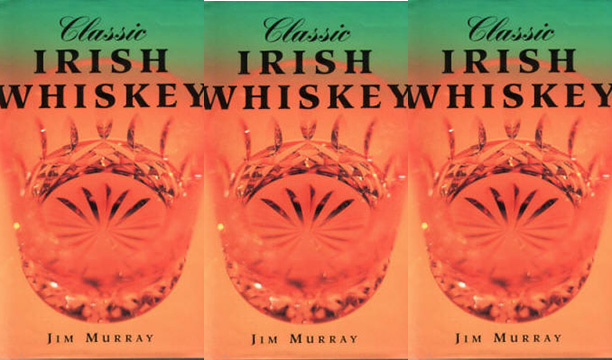 One of the more thorough books on Irish whiskey, Murray has gone into depth regarding the production style of Ireland’s national spirit, its history and various styles, as well as covering poitin and whiskey liqueurs.

Perhaps a little out of date in terms of bottlings, but still a great introduction to the spirit. There are only a small number of dedicated Irish whiskey books out there, and this seems to be the most highly rated by consumers.

North American Whiskey Guide From Behind the Bar, by Chad Berkey 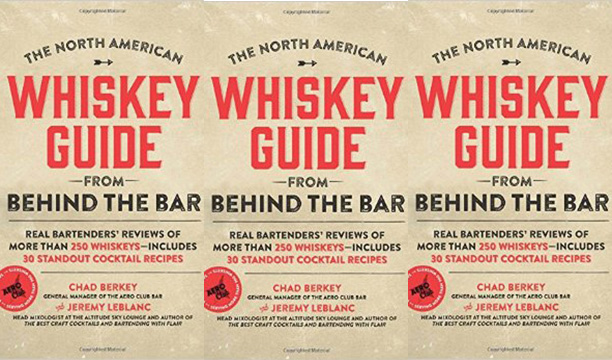 This book is unique in its exclusive inclusion of whiskey reviews from bartenders, offering an on-trade perspective to the US industry.

The guide includes 250n bartender reviews of whiskeys across all price points, including background information on each and even some useful cocktail recipes. A perfect choice for the American whiskey fan who moonlights as a keen mixologist. 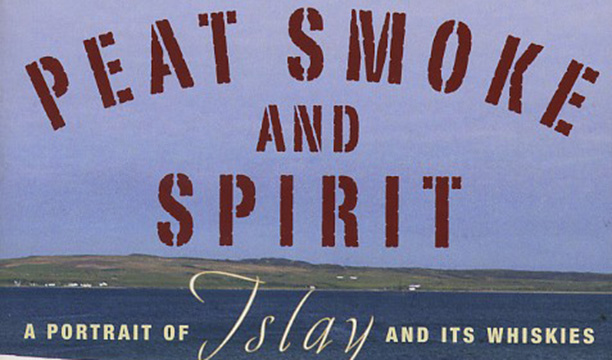 For anyone who’s been to Islay and become completely absorbed by the magic of the island will appreciate Jefford’s tales of Islay’s social history, as well as in-depth explorations of its distilleries and whiskies.

Even if you haven’t been to Islay yet, this book will inspire a journey to discover the island’s rich secrets, as well as a few drams.