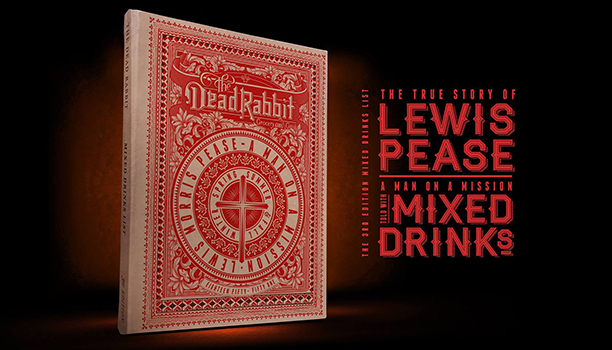 Popular New York City watering hole the Dead Rabbit Grocery and Grog took to Facebook this week to announce the upcoming annual overhaul of its cocktail menu. Marking the venue’s second anniversary on 12 February 2015, the new menu will continue to carry a strong historical focus on the Irish American experience in Lower Manhattan. 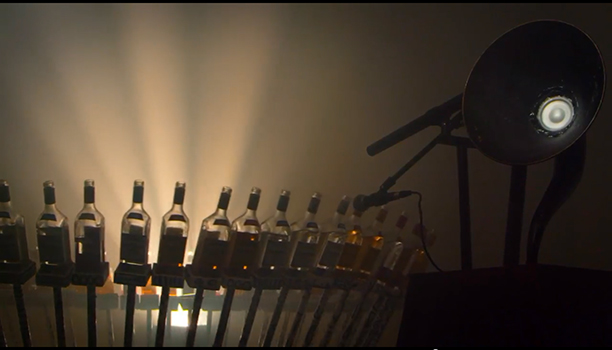 Tequila giant Jose Cuervo partnered with New York brand agency McCann Erickson and production company Fall on Your Sword in a marketing effort to highlight that New Year’s Eve isn’t just for Champagne. Dubbed the “Cuervosel”, the Tequila brand created a rotating musical instrument from 57 bottles, a vacuum cleaner and microphone that plays Auld Lang Syne as it spins round. 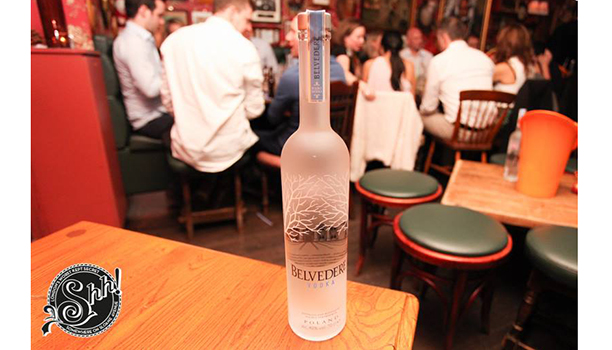 London speakeasy Barts welcomed in 2015 with a room full of thirsty imbibers and an array of Belvedere vodka tipples to quench their thirst and toast 2015. 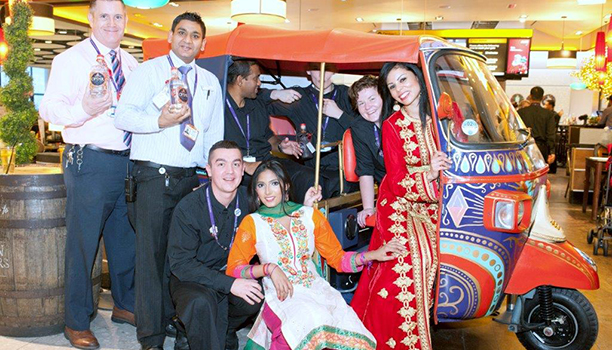 It was a bit of a struggle to get the Opihr Gin Tuk Tuk into The Crown Rivers Weatherspoon pub in Heathrow Terminal 5, but a short ride in a lift later and the colourful concept is currently sitting among guests serving tastings of the oriental spiced gin. 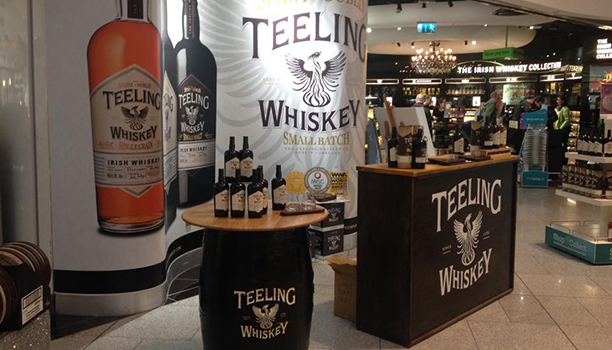 Irish whiskey fans travelling through Dublin Airport Terminal 2 will be pleased to hear that throughout the month of January, Teeling Whiskey will be offering tastings to passing visitors. 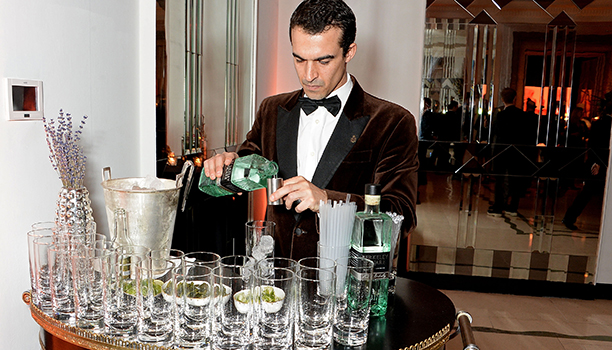 Last night the British Fashion Council organised an opening night party at Claridges for London Collections: Men. On hand to tend to guests was a Berkeley Square London Dry Gin Bar, which offered a choice of garnishes with revellers’ G&Ts, including lavender sprigs, kaffir lime leaves and a lime twist – all botanicals used in Berkeley Square Gin’s distillation. 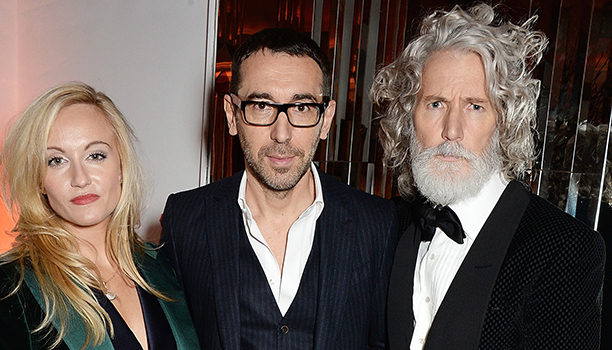 Enjoying the Berkeley Square Gin and Tonics on the night of the opening party was Italian fashion designer Alessandro Sartori, artistic director at Berluti, part of the LVMH group based in Paris. 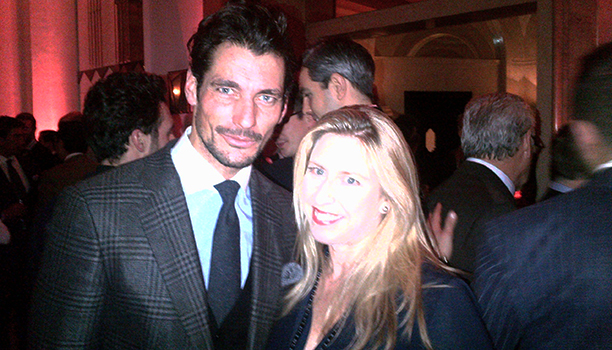 PR for Berkeley Square Gin, Amanda Moorhouse, was lucky enough to meet supermodel David Gandy at the opening party for at Claridges for the London Collections: Men, stealing this fantastic photograph together. 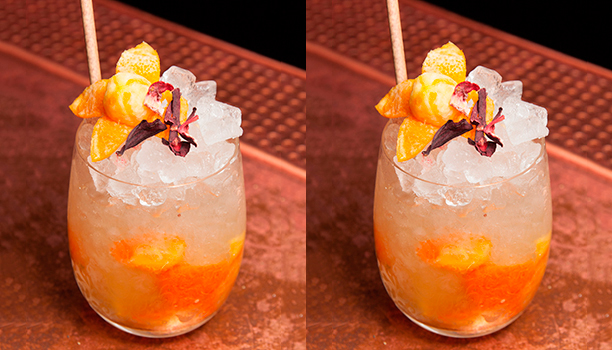 As consumers the world over embark on healthy new year’s resolutions, RAW restaurant launched at new London-based venue M this week with a detox menu and build-your-own detox juices and cocktails. For those not taking part in dry-January, there is still the option to add vodka to your tipple. 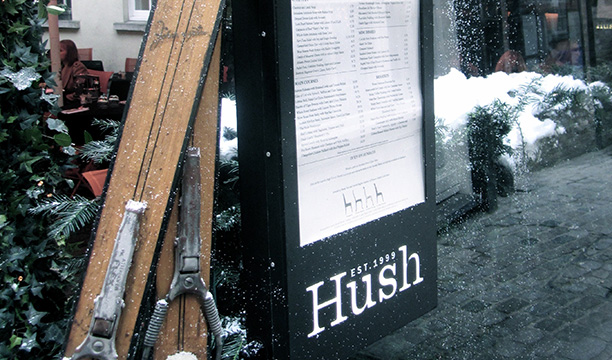 Mayfair bar and brasserie Hush continued the seasonal festivities into 2015 by partnering with Russian Standard Vodka to launch its Ski Season 2: Russian Winter menu, featuring a range of Apres-Ski cocktails along with warming dishes such as chicken soup and truffled chicken kiev.