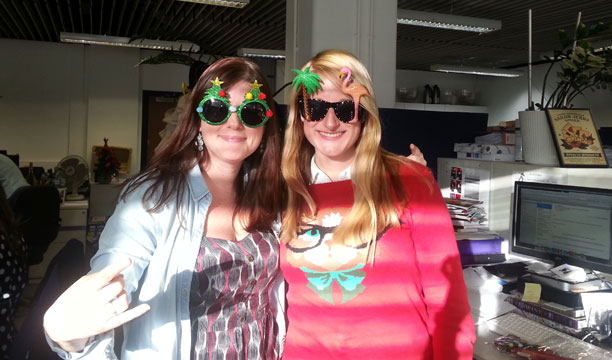 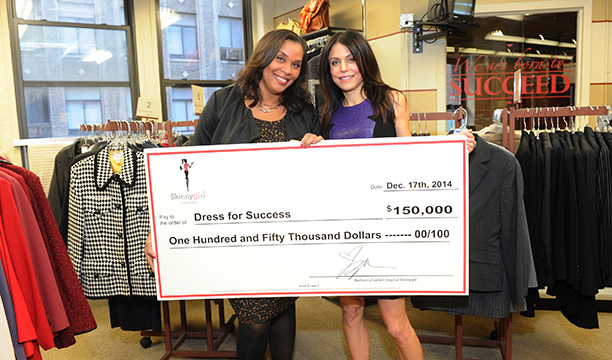 America television personality Bethany Frankel, star of The Real Desperate Housewives of New York City, donated US$150,000 to the Dress for Success charity on behalf of her low calorie cocktail range, Skinnygirl. The not-for-profit organisation promotes the economic independence of disadvantaged women. 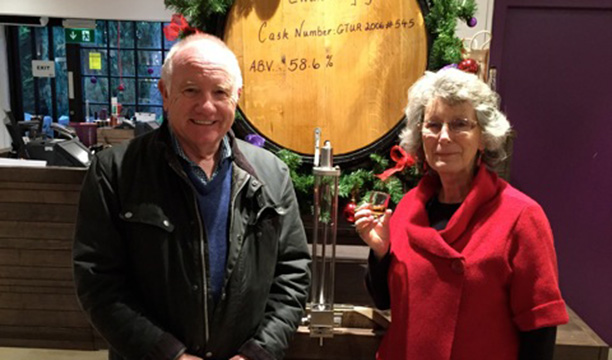 The parents of famed Scottish actor Ewan McGregor popped into The Famous Grouse Experience to take a look at the cask which was named after their movie star son. Visitors to the centre will have the opportunity to bottle their own Ewan McGregor whisky under the brand’s programme which names casks after Scottish icons. 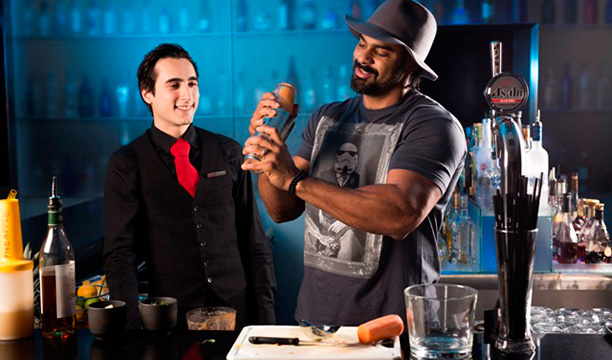 British boxing champion David Haye turned his hand to a bit of mixology this week at London’s Chino Latino Restaurant & Bar. The fighter created a mocktail for the venue’s menu in the new year, called the Haymaker Punch, which made using fresh fruit, vegetables and dark chocolate from Latin America. 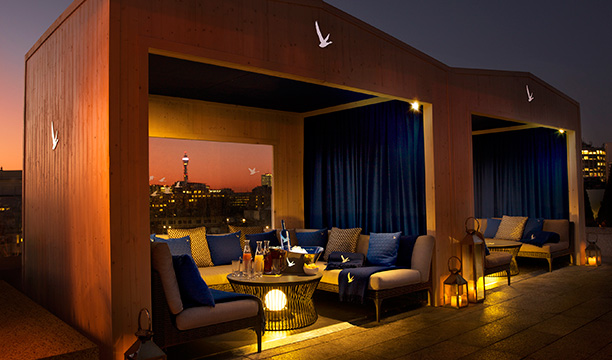 Grey Goose was enlisted to turn London’s Rooftop bar into a relaxing and glamorous winter retreat. Billed as a Urban Mountain Lodge, the set-up will stay at Rooftop until March 2015, serving warming winter cocktails from wooden barrels. 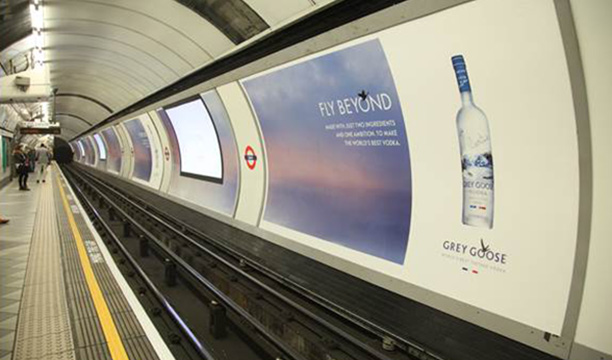 Bacardi’s Grey Goose has certainly been busy, moving from rooftops to the underground with its new advertising campaign which has taken over London tube stations. The ads stretch the full length of the Northern Line northbound platform, marking the first time a brand has owned the entire media available on the platform. 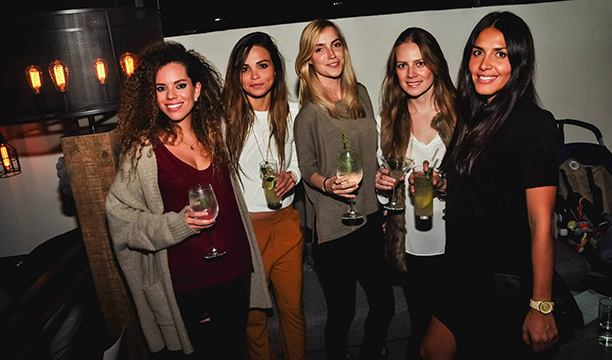 Spanish gin brand Gin Mare celebrated the launch of its Basil Edition in Mexico at a glamorous party in Mexico, where plenty of herby cocktails were created in a bespoke menu. 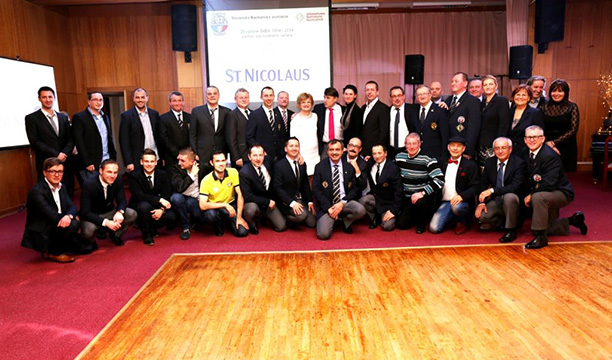